Agents, have your say on the 3% stamp duty surcharge. 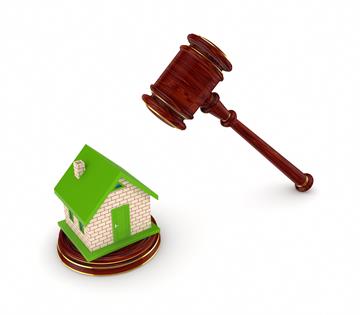 There’s less than a week to go until formal consultation ends on the introduction of stamp duty surcharge on ‘additional homes’.

A three per cent stamp duty surcharge will be introduced on April 1, with final details to be announced in Chancellor George Osborne’s next Budget on Wednesday March 16.

Higher rates will only apply to purchases of additional residential property - buy to lets and second homes - which complete on or after April 1.

If contracts exchanged after November 25 - when the surcharge was first announced - then the higher rates will apply if the purchase is completed on or after April 1.

However, if contracts were exchanged on or before November 25 but not completed until on or after April 1, the higher rates will not apply.

Once logged in you can amend your personal details, add/amend/delete email alerts and access your saved properties.

New property alerts are sent to your requested email address at your selected frequency once an we publish a new property or a price change takes place.

To manage your alerts, click on the members icon at the top of the screen once you are logged in alternatively you can access this from each and every property.

You can register here!